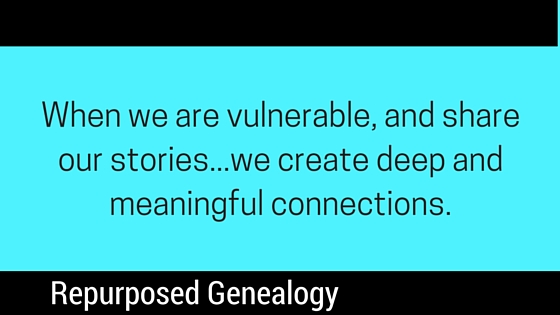 “Maybe you should charge him a nickel. You’re the one that’s having the financial issues right now. You could probably use it.”

I’m excited about Rootstech Genealogy conference.  More excited than this picture of me Christmas morning when I found a gift certificate for tennis lessons in my stocking. (I wanted to be able to play tennis as well as Allen Renfroe, my 7th grade summer crush.... 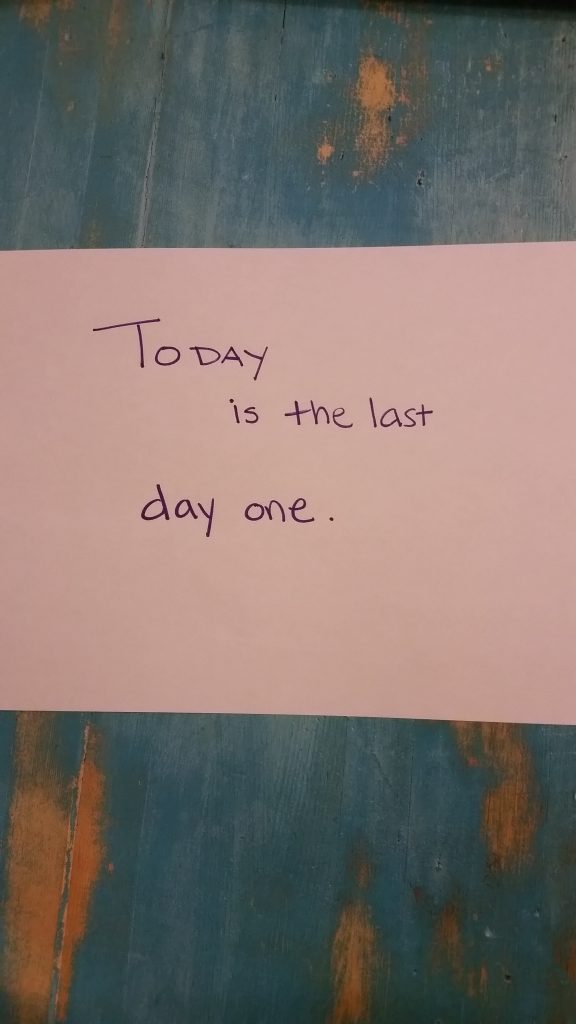 As habitual quitter, you know that it’s not day one the that’s hard. It’s the next day, and the day after, and the rest of the days that you are trying to change. You know, because you have had a lot of day ones. 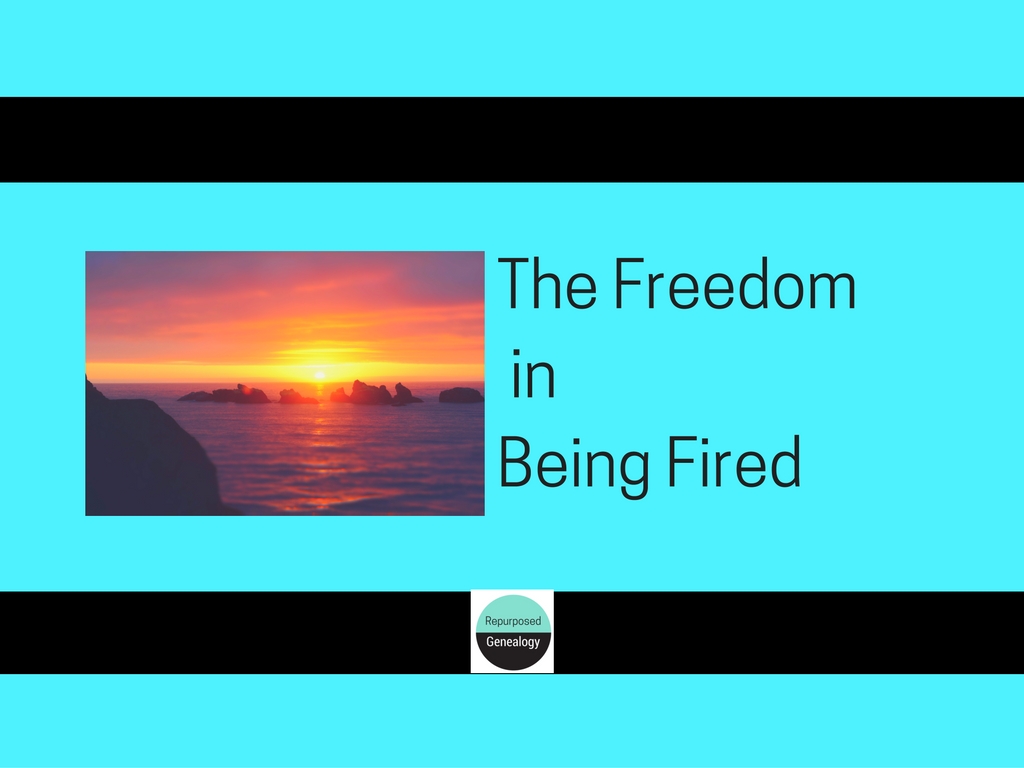 The Freedom in Being Fired

It was the most important thing my supervisor told me when I was fired, because it was true, and nearly two decades later, it’s still true.

Whether it’s destruction by zombies, natural disaster hubris of mankind, the influx of movies, books and TV shows about the end of the world prove I’m not the only one who enjoys them. Even if the end of the world never comes, it doesn’t hurt to be prepared… just in case. Here are my top 6 tips for survival in a post apocalyptic world.

Someday, when I look back, I’ll see how much I’ve changed and grown on the inside. Even if no one else notices, I will and that is all that will matter to me. – Jennifer Goff age 13

Repurposed Genealogy uses cookies to ensure that we give you the best experience on our website. If you continue to use this site, we will assume that you are okay with it.OkRead More