A mother’s influence on genius 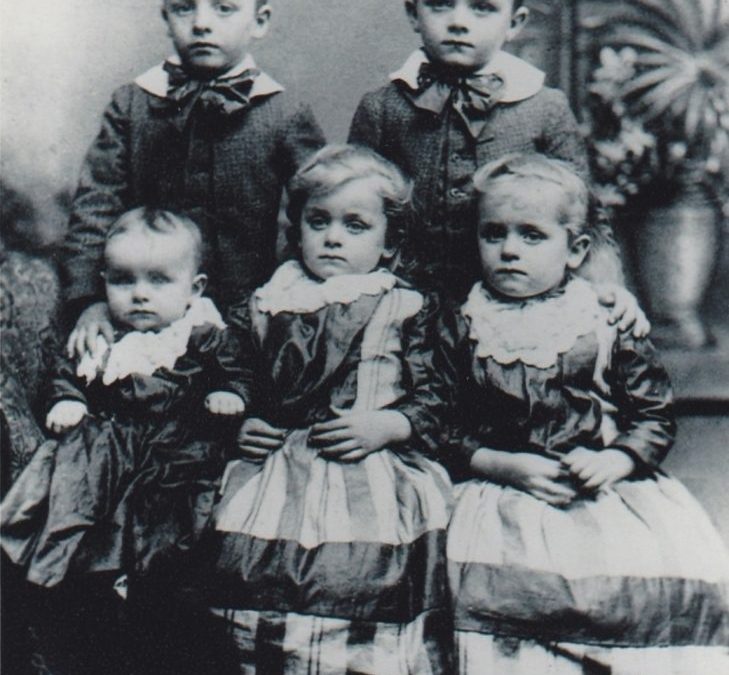 As a mother of 4 bright boys, I’ve thought a lot about parenting a genius, and how difficult it is, regardless of when you live. As a genealogist, I’ve studied different time periods, and seen the tendency to degrade societies in the past for their lack of technological advancements. However, I look at accomplishments of some of my ancestors, and have no doubt about their intellectual prowess. James Flynn has a TED talk about how IQs have increased with the passage of time.

Most of history’s noted brilliant thinkers, artists, leaders, scientists and visionaries had relationship issues, learning disabilities, failed marriages, and tons of emotional baggage to deal with. I wonder if it would have been easier for them with our societies’ advancements?

Pauline Einstein didn’t have the benefit of the internet to research Sensory Processing Disorder to figure out why her son Albert refused to wear socks.  She couldn’t use social media to get tips, tricks or encouragement  to ignore the lack of socks, because it wasn’t worth a 40 minute battle to get  Albert out the door to school in the morning ready for school.

Mathematician Anna Erdos’ son Paul grew to impact the world of math  theories.  Anna buttered toast for her adult son who wasn’t capable of the simple task.  I doubt she felt Mommy guilt about it.  She hadn’t read 20 parenting articles about the importance of children developing independence and autonomy within the family.

As I have thought about these women raising  sons that weren’t neuro-typical, I’ve thought a lot about how their mothers helped them become great, and develop their genius.  Like most mothers, I want to guide my sons to reach their full potentials and develop their strengths. My great-great grandmother, Susie Goff didn’t have the benefit of a local Mother’s of Multiples group after giving birth to her first set of twins in 1885, nor her second set of twins 2 years later,   like I did after my triplets were born.  It is a testament to her strength of character, and her IQ that she was able to survive, and teach her 7 children (including one she unofficially adopted in her sixties ) to be resourceful and creatively solve problems.

Susie moved, with her husband Murray Goff, from Iowa to Colorado. She started a new career, in California’s orange industry, at an age when most people would have retired.

I don’t have an IQ number from a test to tell me how intelligent she was. Based solely on her progeny, she was a remarkably brilliant woman.

Do you think it would have been more or less helpful for parents of geniuses to have the technological resources we have today?  Comment and let me know why or why not.